Who Invented The 3D Printer

Posted on October 28, 2020 | By OutDoorPlayFun.com Blogger | Leave a response 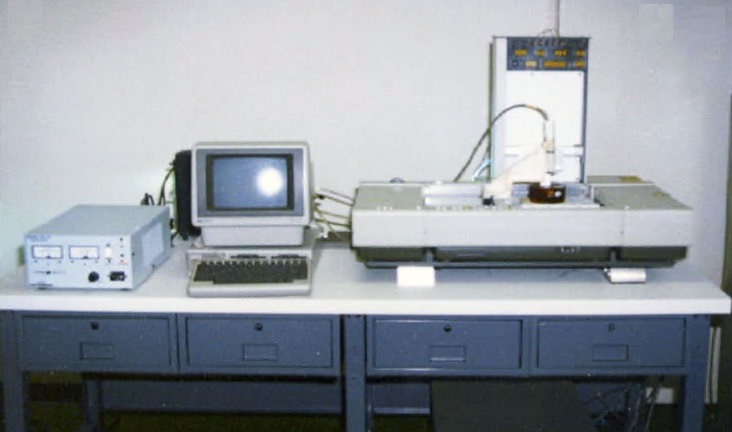 Hull named this machine “SLA-1” and described its function as rapid prototyping. Hull invented it to shorten the time required to create a product prototype. At that time, it took about 6-8 weeks to use a disposable mold process. So such a machine that could print out parts in just a few hours was definitely a major breakthrough in the manufacturing industry at that time.

In 1986, Hull founded a company called 3D Systems and began to sell his “rapid prototyping” machine on the market. By this time, it was already known as a “3D printer” or “additive manufacturing” machine.

On May 21, 2014, in order to reward Hull for his contribution in the field of 3D printing, Hull was selected in the National Inventors Hall of Fame in Alexandria, Virginia, and was among the great inventors in history, including the Wright brothers and Henry Ford , Steve Jobs and Thomas Edison. It should be pointed out that Hull co-created the STL file format while inventing the stereolithography (SLA) 3D printing technology. Today, the STL file has become the most common 3D printing file format.

On June 10, 2015, the National Inventors Hall of Fame announced that they had collected the SLA-1 3D printer invented by Hull in 1983. Visitors to the Hall of Fame today can not only see Hull’s bust, but also the first 3D printer in human history. It is also worth mentioning that this bust of Hull was also printed with a ProJet x60 3D printer from 3D Systems. 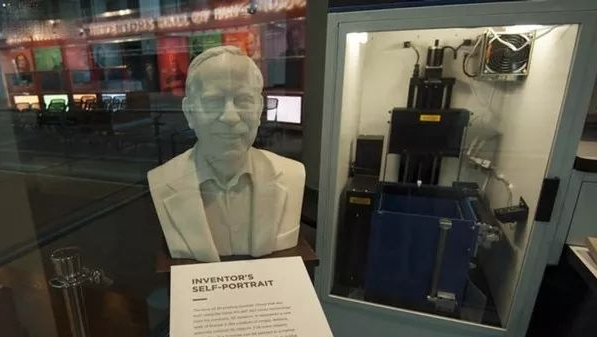 When Hull invented this machine 30 years ago, he probably never thought that his bust would appear in the Inventors Hall of Fame. In fact, he never thought that 3D printing technology would eventually become so popular. Nowadays, 3D printing is well-known, and 3D printers of various technologies, materials, and sizes can be seen everywhere.

In our opinion, 3D printing may be just a machine, a tool that can help us improve efficiency, but its power is far more than that. We believe that with the development of the times, 3D printing can create anything that surprises us.